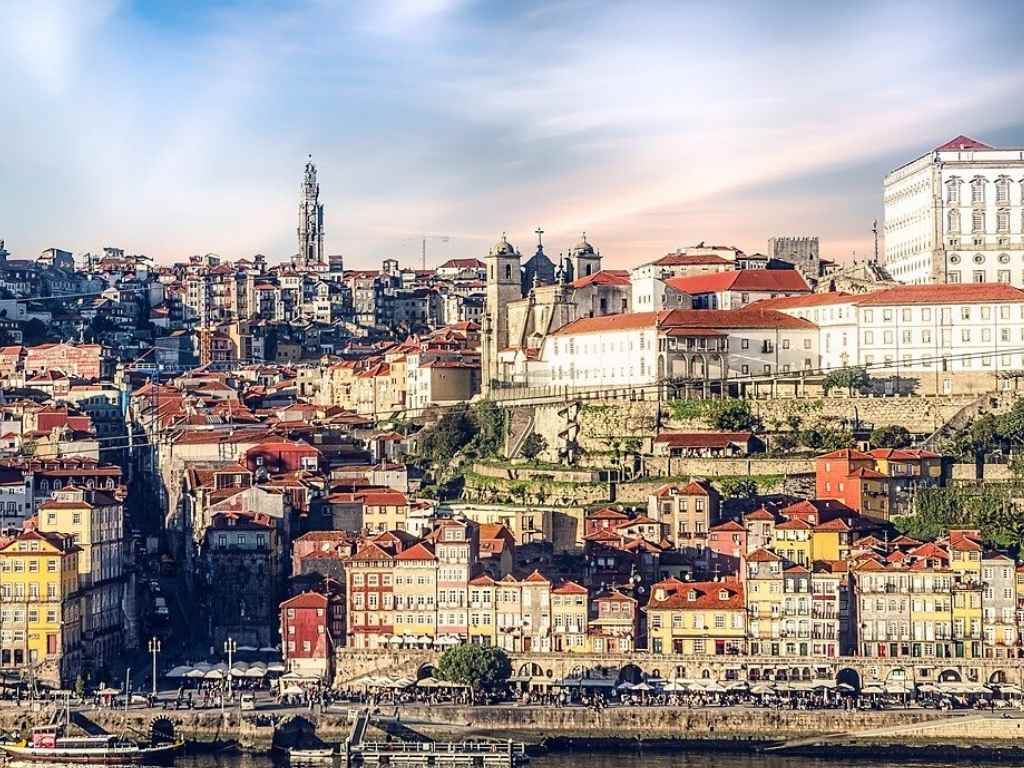 Porto, Portugal’s second-largest city, has grown to be one of Europe’s best tourist destinations, well known for its culinary delights, sandy beaches, and beautiful nature scenes. In addition to having a strong meat culture, Porto is admired by many for having the best seafood and fish in the continent. Unbeknownst to many, Porto has multiple food specialties consisting of traditional dishes and other contemporary food versions that define the region’s culinary scene. These culinary specialties, however, do not shine without the city’s contemporary restaurants. If you are looking for restaurants that will give you an ideal snapshot of Porto’s culinary culture in one day, then join a food tour with Eating Europe!

This guide takes you through Porto’s food specialties and the best restaurants Porto has for your culinary experience.

Francesinha, a warm sandwich, is undoubtedly the most famous sandwich in Porto. If you have heard of this sandwich, then you are aware that it is a composition of bread, steak, ham, and sausages. It also comes with an egg on top and cheese covering. Francesinha is known to have been introduced in Porto by a France immigrant. People consider this Porto sandwich to be a version of croque-monsieur, the French toasted sandwich. What differentiates Francesinha from any other sandwich is the secret sauce prepared by various restaurants in Porto. If you are looking for the best restaurant to have Francesinha, then you should consider visiting Café Santiago. Although the restaurant is a place where you can order a variety of other foods in Porto, Café Santiago is known for being one of the best places to serve Francesinha.

When looking for food in Porto that describes the city’s history and tradition, Tripas a Moda do Porto will definitely come in the scene. This is known to be the city’s official meal, consisting of white beans, smoked meats, and the cow tripe. This creamy stew is associated with the history of the people of Porto. The Portuenses sacrificed all their meat choices in support of the noble works of Henry the Navigator. All they were left with was tripe, earning the name tripeiros or tripe-eaters. It is in their effort to survive that the people of Porto crafted the Tripas a Moda do Porto. The dish is typically served with rice. When it comes to Tripas a Moda do Porto, Casa Nanda is the most reputable restaurant to visit.

Another culinary specialty that the people of Porto treasure is the salted and dried codfish known as Bacalhau. Although codfish is not fished from Portugal’s national waters, Bacalhau has become Porto’s daily recipe. The city boasts in having up to 365 ways of preparing Bacalhau, at least one recipe for every day. Some of the various methods of making Bacalhau include frying, barbecuing, baking, or canning. The dish is typically served with variations, such as rice and potatoes. Bacalhau is served by all the best restaurants Porto hosts. Consider visiting any one of them for a delicious Bacalhau dish.

Cachorrinho is one of the dishes that dominate Porto’s fast-food culture. It is considered to be the city’s own hotdog. Although most people find it to be a version of the American hotdog, Cachorrinho is unique in taste, flavour, and its recipe. The Porto’s hotdog is prepared using locally-sourced grilled sausages, which are uncased and fit within a small wheat baguette. These sausages include a spicy sausage known as linguica and fresh sausage. The spread sausages are then topped with spicy sauce and cheese, after which the hotdog is presented in fine slices. There are plenty of restaurants selling Cachorrinho in Porto, but Cervejaria Gazela restaurant is worth your time and money.

Porto has never run out of surprises when it comes to satisfying the cravings of the city’s bread lovers. One of the most popular bread in the city is Broa de Avintes. If you have searched about the Portuguese cuisines, then you know that bread is one of the country’s essential staples. Each region of the country has its own local version of bread, and Broa de Avintes is Porto’s own version. The bread is dark brown and very dense, well known for its distinctive flavour and coarse crumbs.

Broa de Avintes is typically served with the region’s typical dishes, including cheese starters and ham. The bread can be quite satiating, and you want to be careful not to indulge yourself with it before taking your main course dish. Broa de Avintes can be found in most of the Porto’s restaurants. However, you can give yourself a taste of a kind at Mercearia das Flores.

Are you interested in exploring more of Porto’s culinary specialties from the city’s best restaurants? Join a food tour with Eating Europe and visit the restaurants that are most loved by locals in the city.